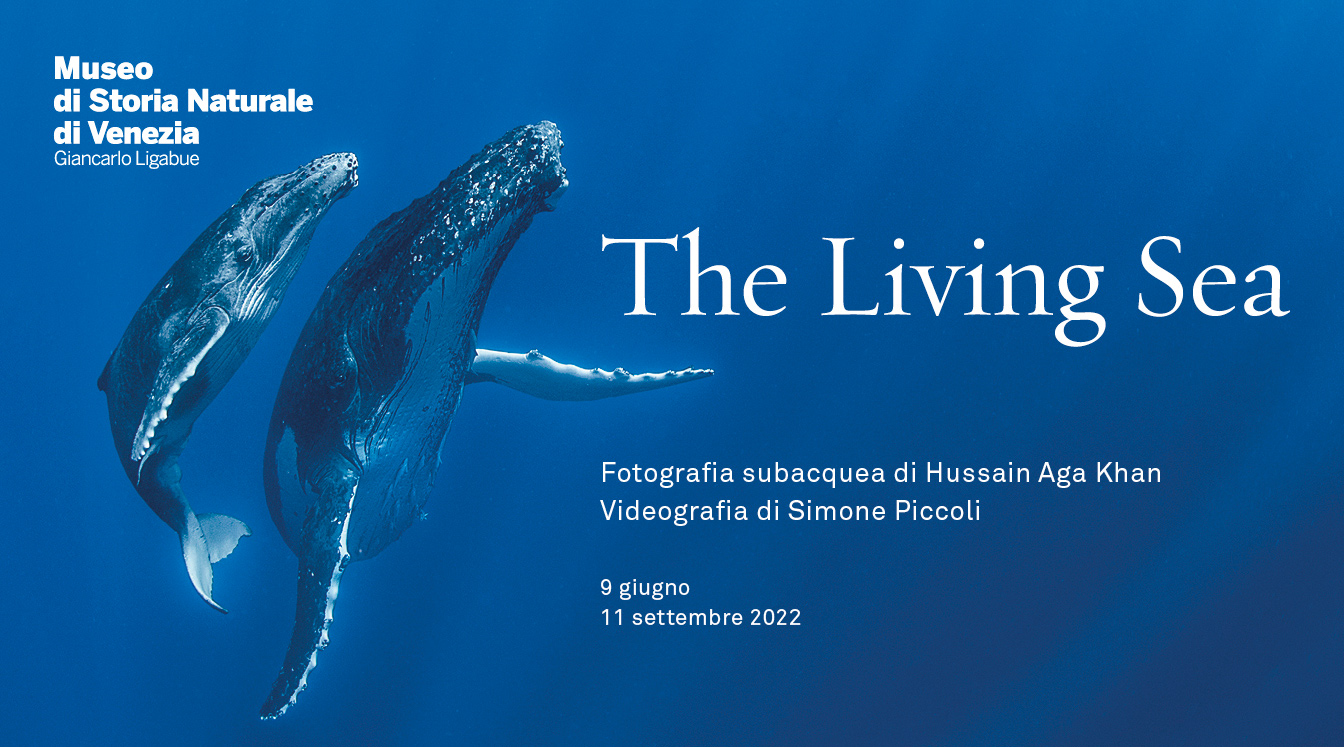 The Living Sea presents the view of two friends, Hussain Aga Khan and Simone Piccoli, on the extraordinary marine life of three countries: Tonga, Mexico and Egypt.
Both born in 1974, Hussain Aga Khan, a photographer and author of books and exhibitions, and Simone Piccoli, director of underwater documentaries, met in November 2014 on a dolphin expedition Simone was guiding in Sataya, Red Sea, where gigantic groups of spinner dolphins cruise and near where the strange and peaceful dugong can be seen grazing.
In subsequent years, they set their sights on Vava’u, one of the two main islands in Tonga, whose deep waters whales come to give birth in every summer, and the Revillagigedo islands far off the coast of Mexico, where megafauna like oceanic manta rays and scalloped hammerheads flourish, as do gigantic whale sharks, the biggest fish in the sea that eat only plankton. To guide us through these three fascinating, diverse places, Hussain Aga Khan’s large format prints, accompanied by the author’s comments, dialogue with Simone Piccoli’s award-winning films, shot during their joint expeditions.
For this exhibition, the environmental association Marevivo Onlus and Marevivo Veneto ETS have partnered with Focused on Nature, the Swiss association created by Hussain Aga Khan to promote, through the power of photography, awareness of environmental causes and to finance some of the best wildlife charities in the world for particular species and ecosystems of interest.

An avid tropical fish hobbyist since the age of five and a reptile and amphibian enthusiast for nearly as long, Hussain Aga Khan developed a keen interest in conservation at a young age and began scuba diving at 14. He started travelling to the tropics frequently after secondary school and began taking photographs of fauna and flora on a trip to the Brazilian Amazon in 1996.
Multiple photographic expeditions, often organized jointly with scientists or professional photographers, have led him to constitute extraordinary archives, covering various geographical areas and types of habitats as well as a large number of marine and terrestrial species.
His books and exhibitions, shown internationally, aim to inspire admiration for wildlife and therefore the desire to protect it. His new book, The Living Sea, was released in May 2022.

Born in Italy in 1974, Simone Piccoli moved to Egypt in 2003 to follow his dream of becoming a diving instructor and underwater videographer. After a few years working in the diving industry, he created his own production company and dedicated all his time to filmmaking and capturing the amazing underwater world. He has produced a number of short films of iconic marine life such as sharks, dolphins and humpback whales.
Simone runs workshops and lectures to share his knowledge with enthusiasts and experts alike. On his tours, he specializes in underwater and wildlife videography, and provides tips and techniques for getting the best shots in challenging locations.
Since 2019 and his participation in international film contests with Whale Totem, his films This is Egypt - One Step Ahead and Beacons of Hope have won numerous awards.

Whilst the goal of Hussain’s photography has always been to help people fall in love with nature, inspire people to change behaviours and encourage them to educate others, FON was born out of the idea that raising awareness and engaging the public with some environmental education might not suffice. Hence the creation of a fund to finance some of the best wildlife charities in the world for particular species and ecosystems of interest.
Handpicked and vetted through a process of consultation with FON’s expert, committed advisers and contacts – or by literature review – organizations working on the conservation of sharks, cetaceans, mobulid rays, African elephants, rhinoceroses, rainforests and apes receive yearly donations.
Grantees include the Shark Conservation Fund and Fins Attached, the Manta Trust, Whale and Dolphin Conservation and the Wild Dolphin Project, The Rainforest Trust and Re:wild, the Wildlife Conservation Society and Sheldrick Wildlife Trust, as well as Oceana and the Jane Goodall Institute.
focusedonnature.org

Marevivo is a Mediterranean environmental association made up of passionate people who have been defending the sea, its coasts and the creatures living there since 1985. It is a community of volunteers and professionals working to save the Blue Planet from the attacks it suffers every day, by collecting tons of waste, saving thousands of marine animals, promoting laws for the protection of the sea and collaborating with schools to educate future generations.
Marevivo Veneto is the local delegation of the association founded in January 2021, the starting date of the UN’s Decade of Ocean Science for Sustainable Development. Veneto is an incredibly interesting region in terms of history, architecture and environment and has a wide variety of landscapes, in which water plays a crucial role. The rivers that flow from the Dolomites to the valleys, the lakes - such as Lake Garda - the sea coasts, Venice’s Lagoon and the shorelines of the Po river, as well as the wetlands protected by the Ramsar Convention.
marevivoveneto.it 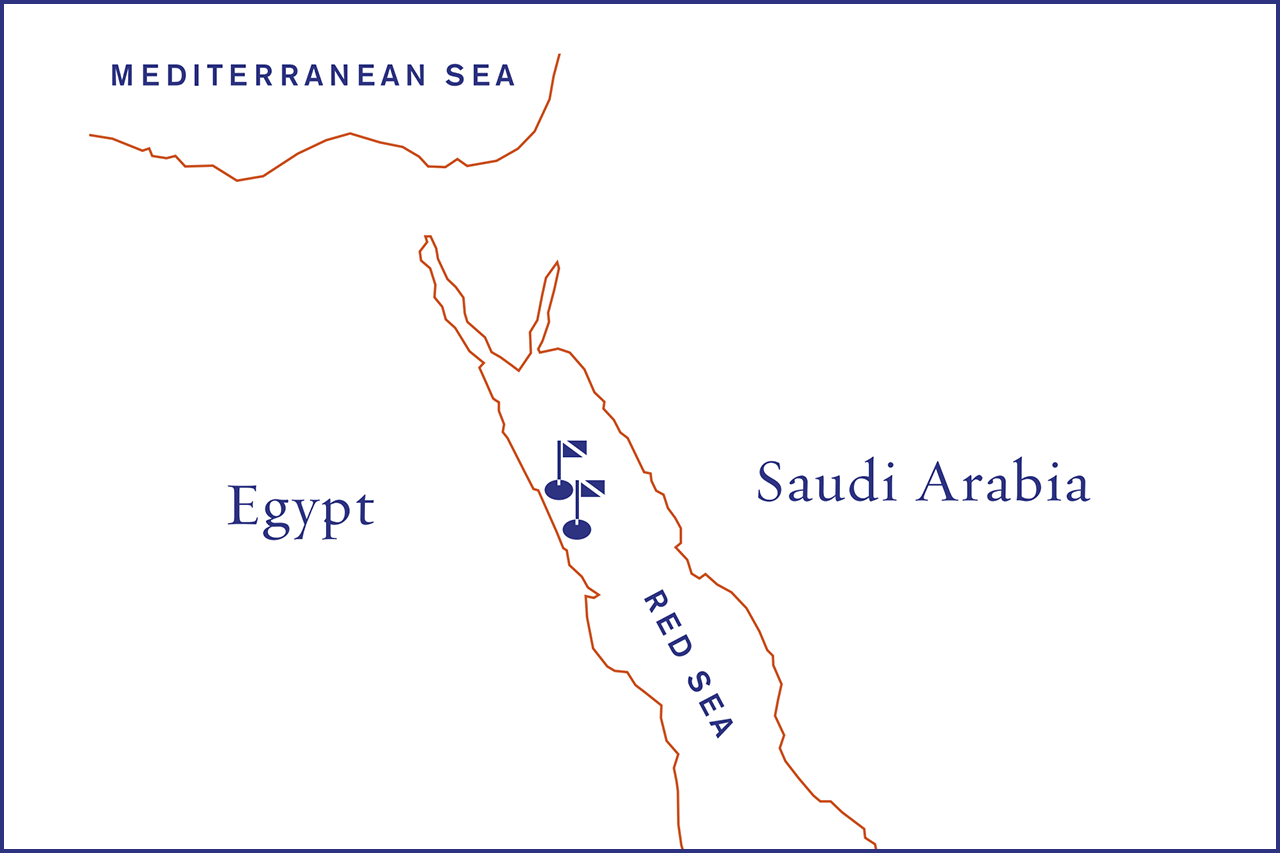 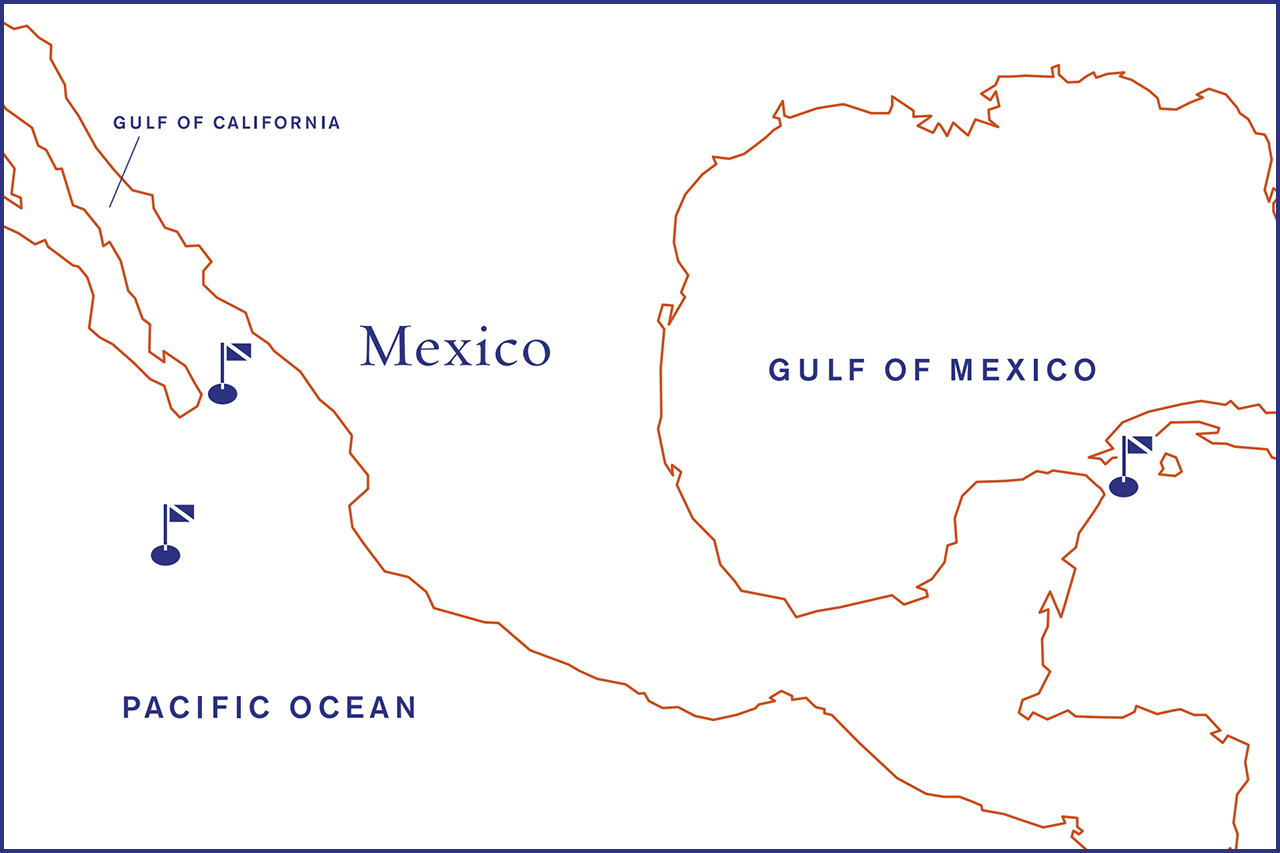 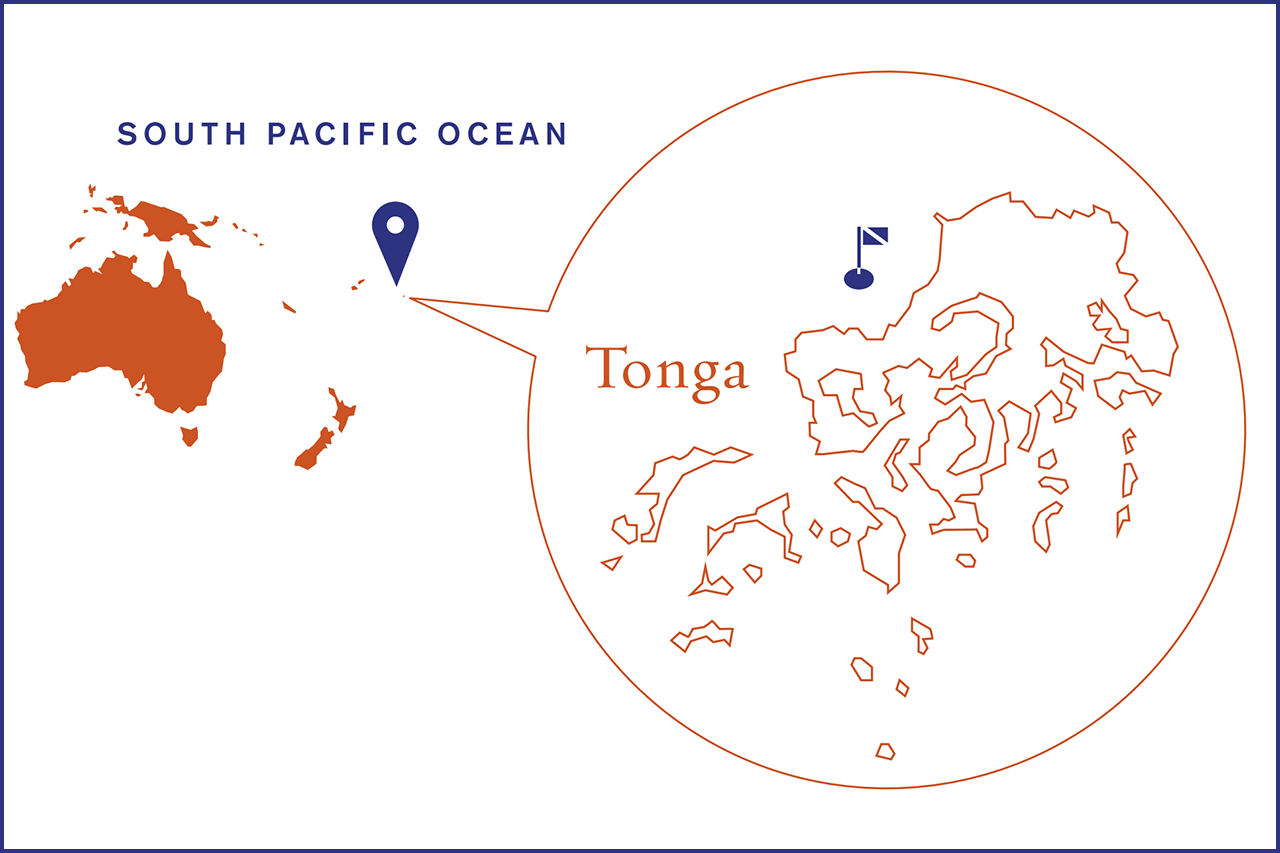