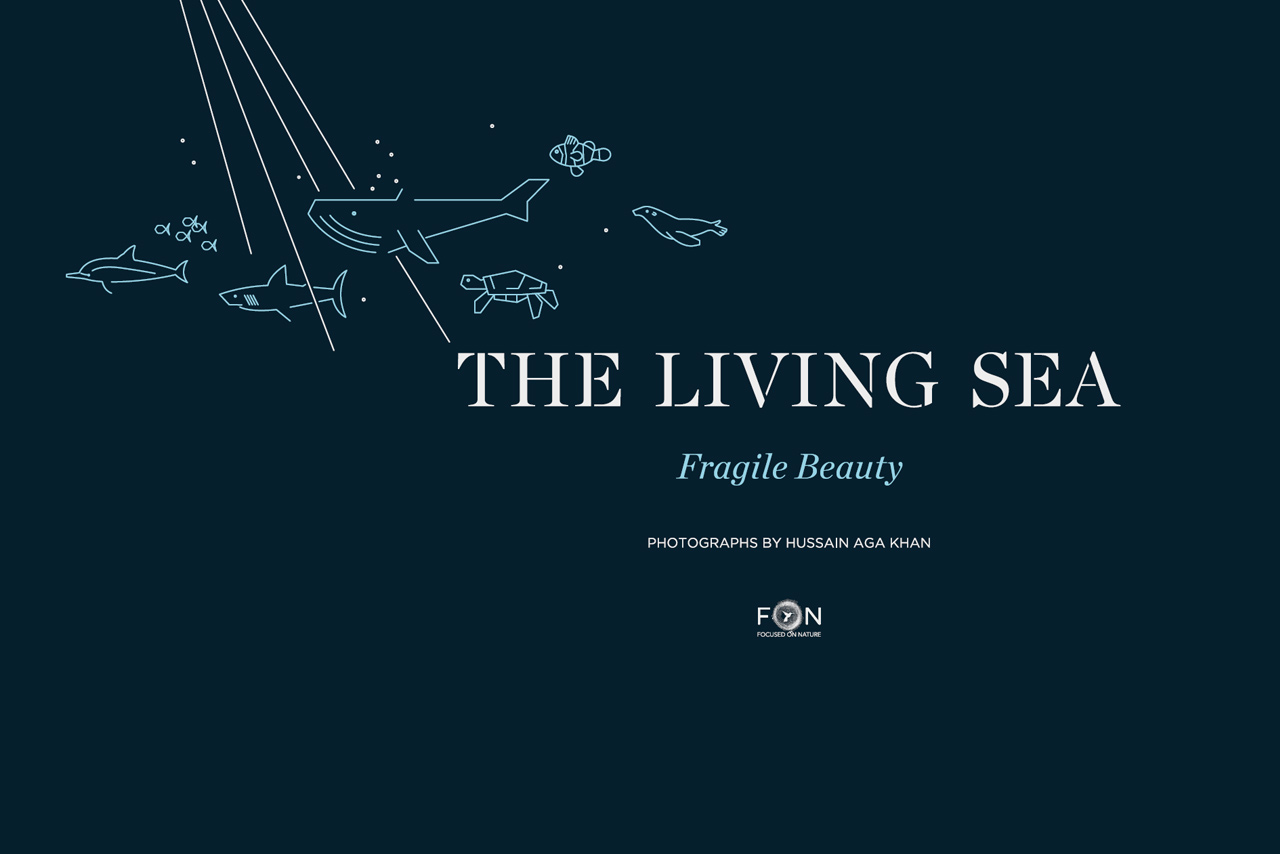 The exhibition The Living Sea uses the extraordinary photographs of committed conservationist Hussain Aga Khan as a point of departure to raise social awareness of the sublime beauty, complexity and fragility of life in the oceans. The eloquent narrative of the images serves as a starting point to inspire conversations on the global impact oceans have on science, the overarching environment and contemporary society as it faces the climate crisis, the extinction of species and the destruction of nature, the theme for Hay Festival Segovia 2020.

Hussain explains that in his photography, he “lets the animals and trees speak for themselves and hopes other people see the beauty I see.” His fascination for the underwater world began at the tender age of five when he discovered tropical fish. By 12 he was certain that his future would be linked to the conservation of the environment. In1996, he started taking photographs of the fauna and flora in the Brazilian Amazon. His photographs have featured in exhibitions in Kenya, the United States, France, Portugal and Switzerland, as well as in two books -- Animal Voyage in 2004 and Diving into Wildlife in 2015. Hussain’s photographs have also illustrated blogs for the National Geographic.

His fascination for photographing nature is a true reflection of his commitment to the conservation of the environment and its inhabitants. Through the Aga Khan Agency for Habitat and the Prince Sadruddin Aga Khan Fund for the Environment, Hussain Aga Khan has been involved with disaster risk reduction and natural resource management. He has participated in various environmental projects, including tree planting in East Africa, biodiversity preservation in Asia, and research on climate change and water.

In 2014, he launched Focused on Nature, to “share his passion and personal mission of conservation, raise awareness and encourage actionable initiatives on global issues negatively impacting the environment”. FON provides grants directly to organizations dedicated to protecting wildlife and conserving habitats. Hussain has placed his entire collection of work at the disposal of FON to raise funds through the sale of limited edition prints and to participate in exhibitions. 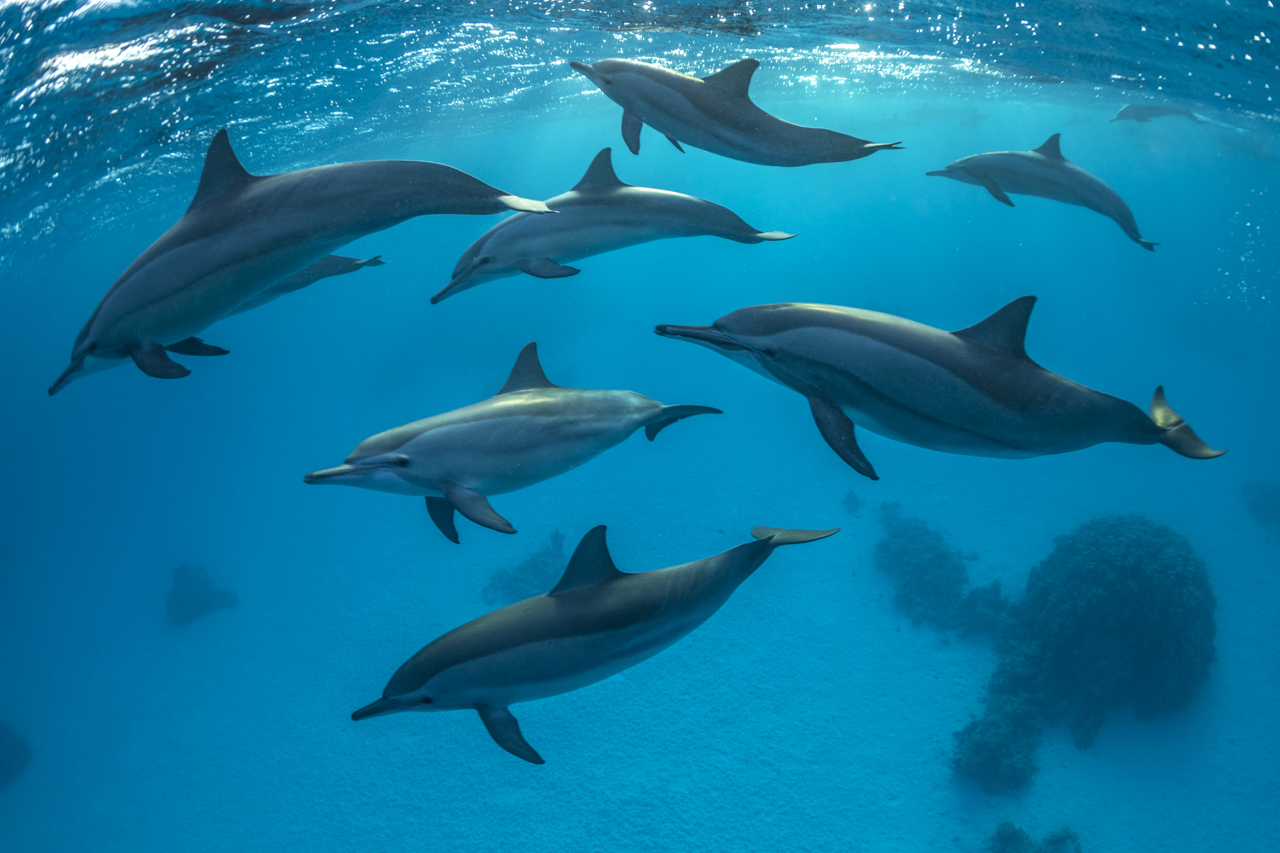 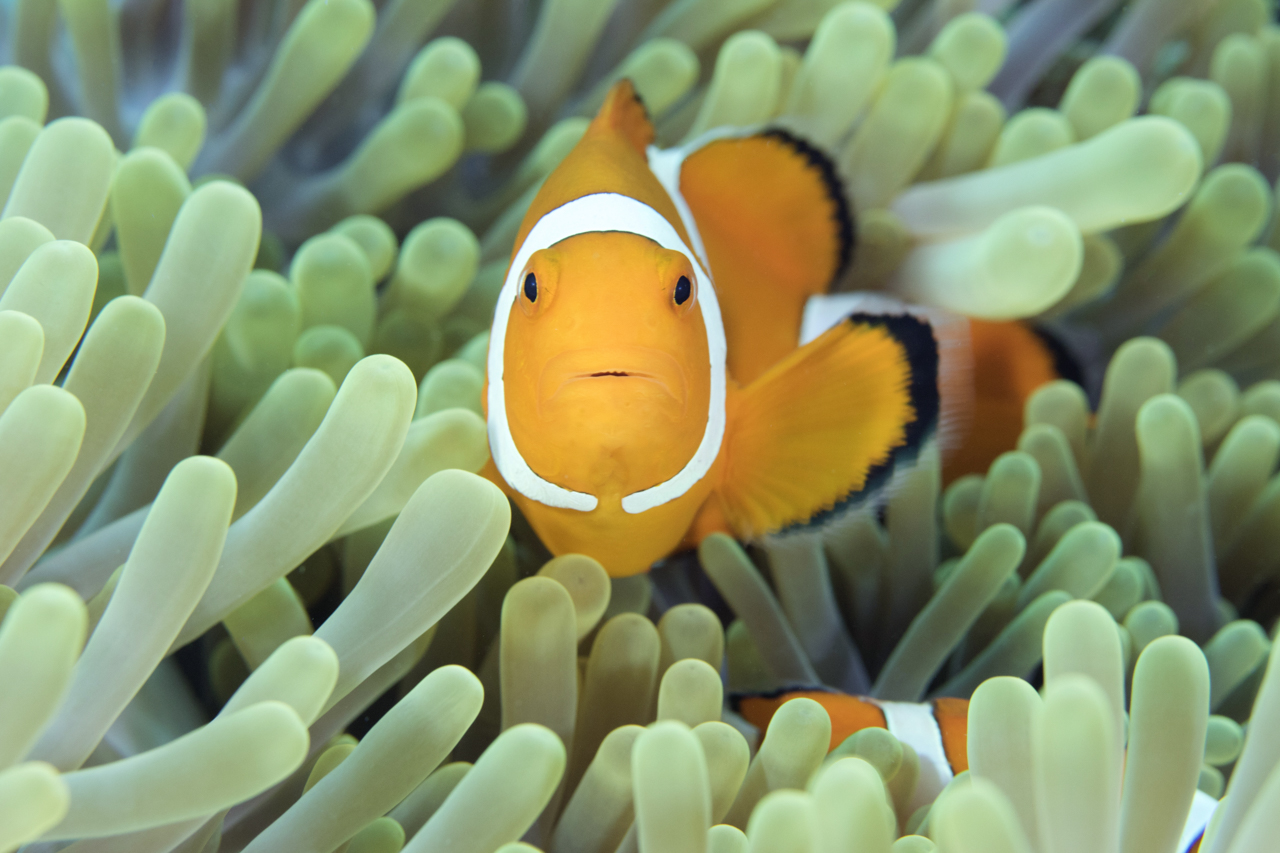 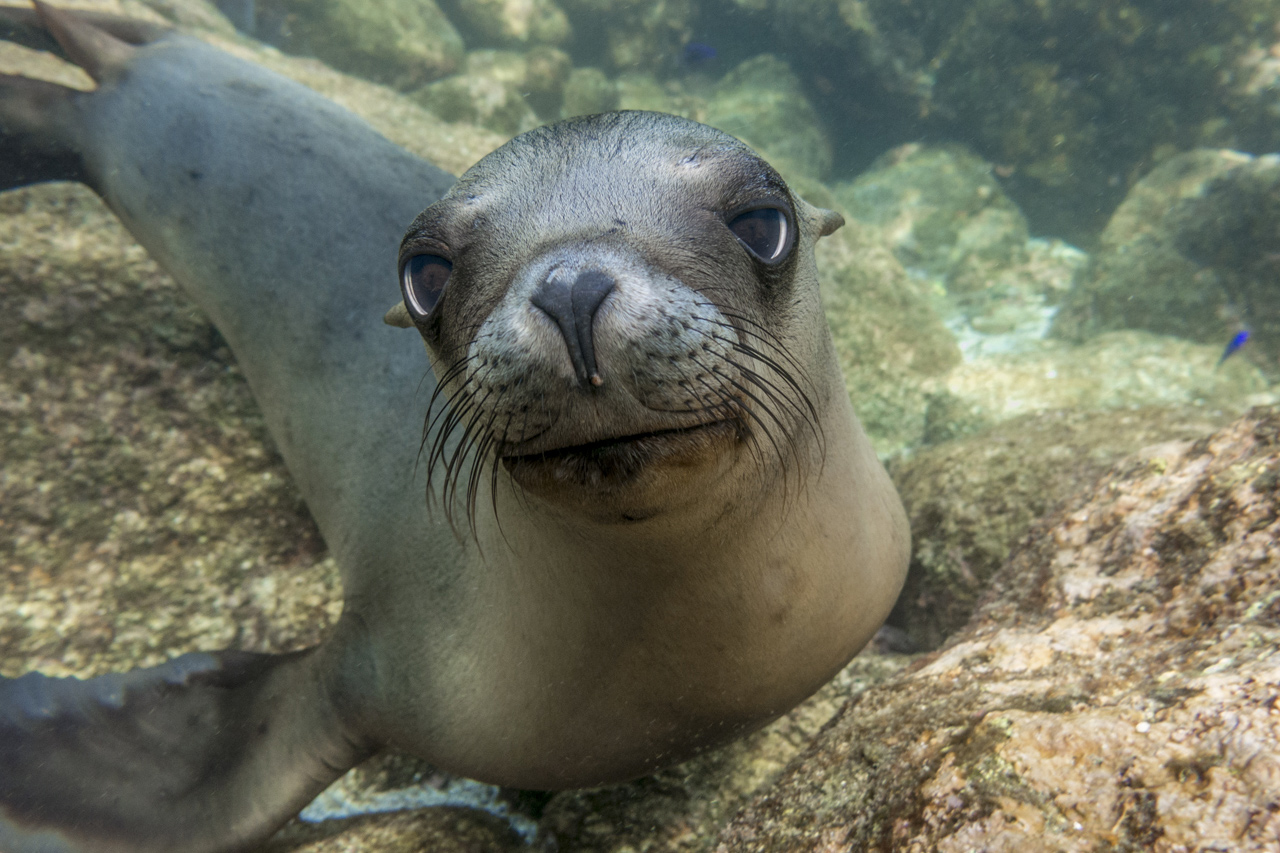 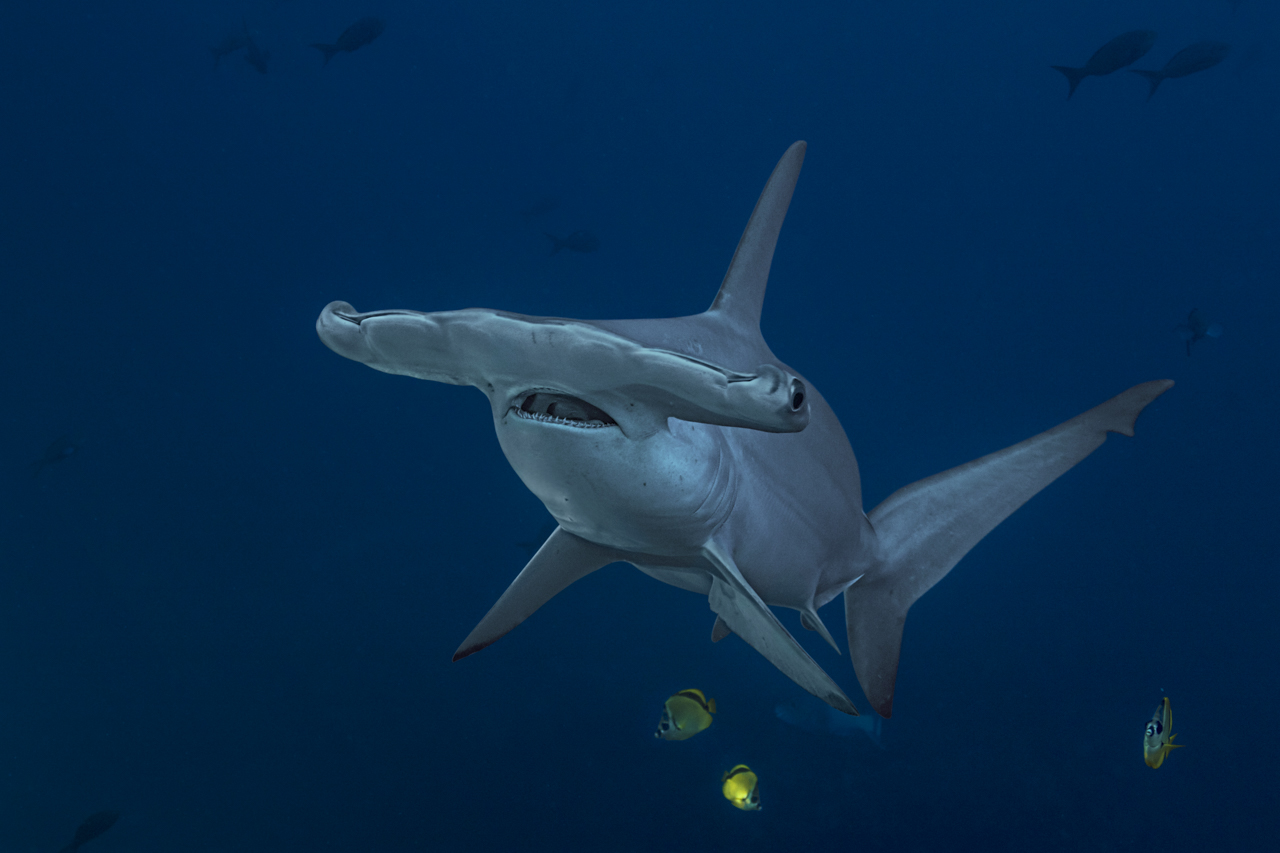 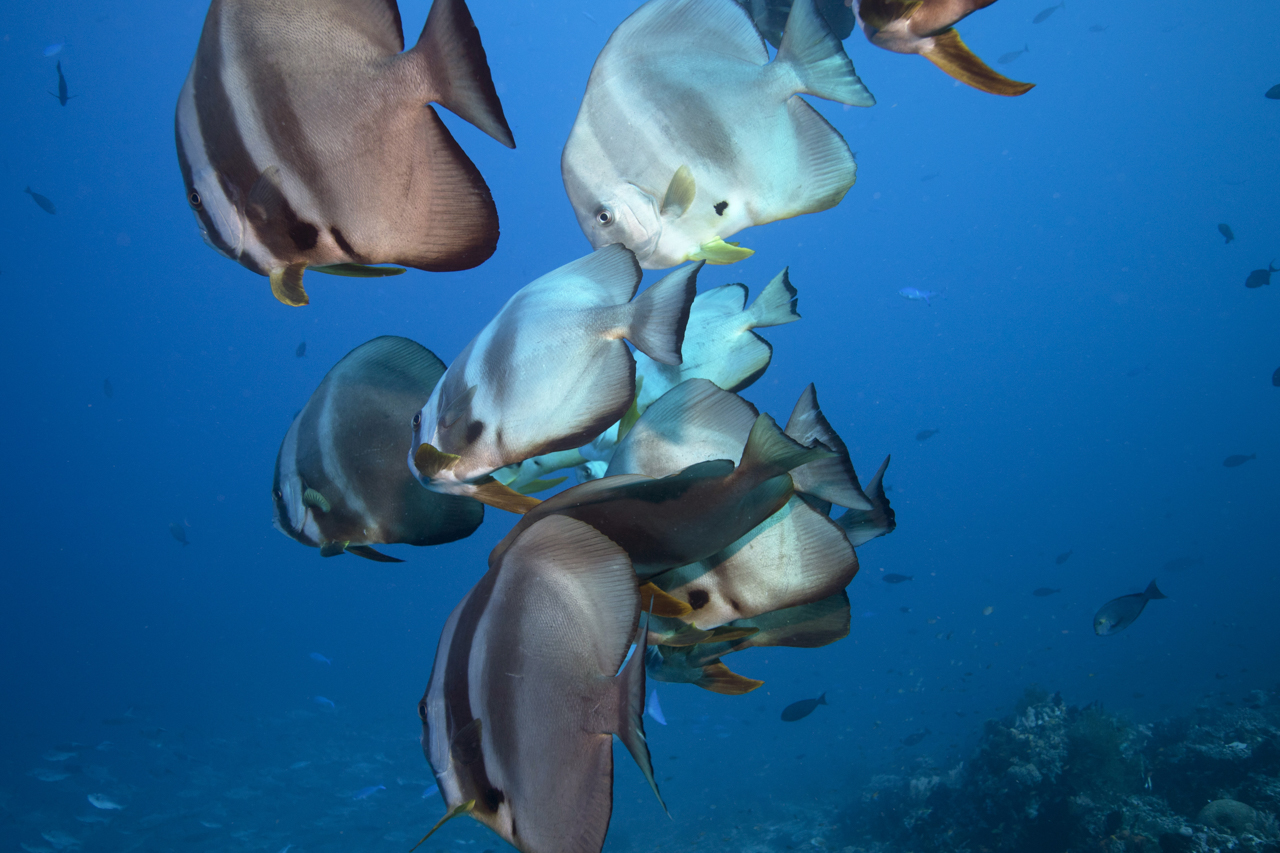 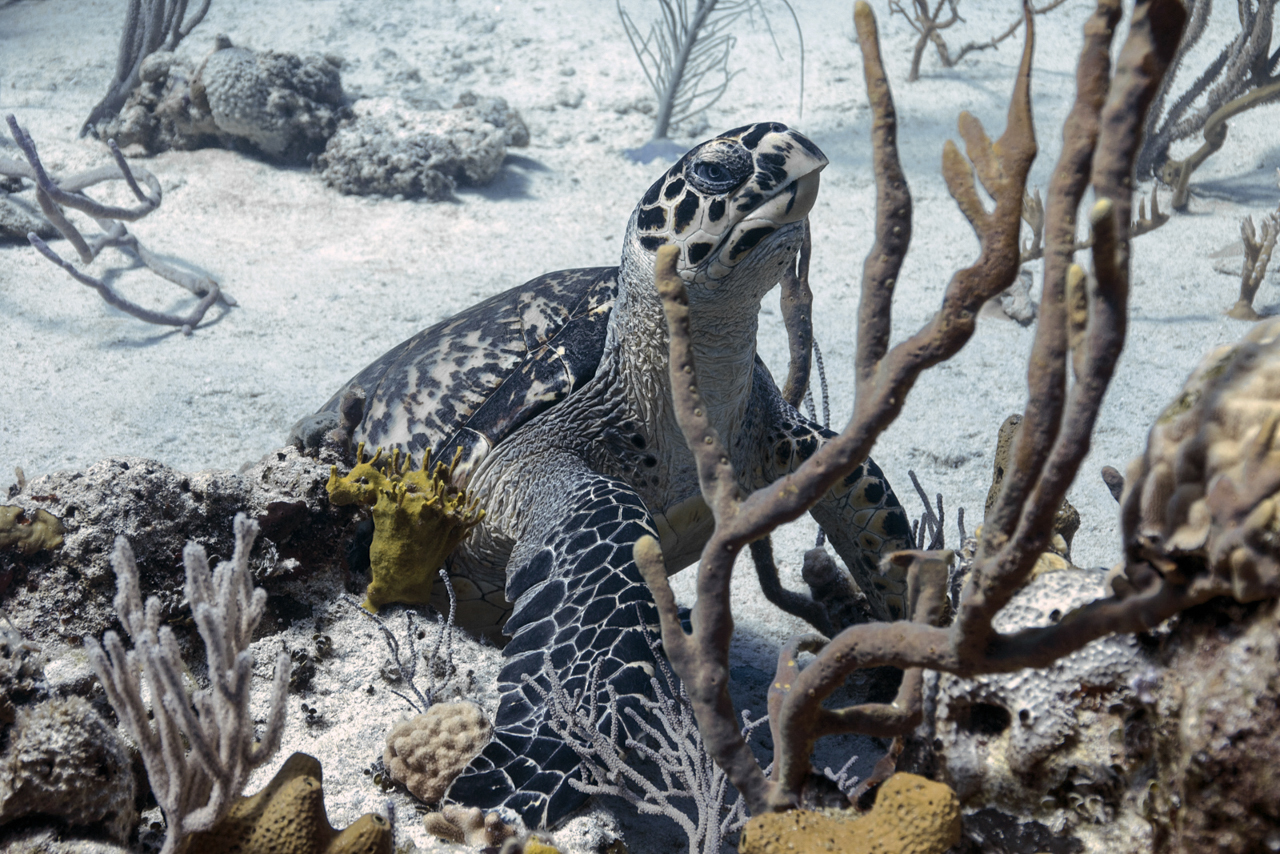 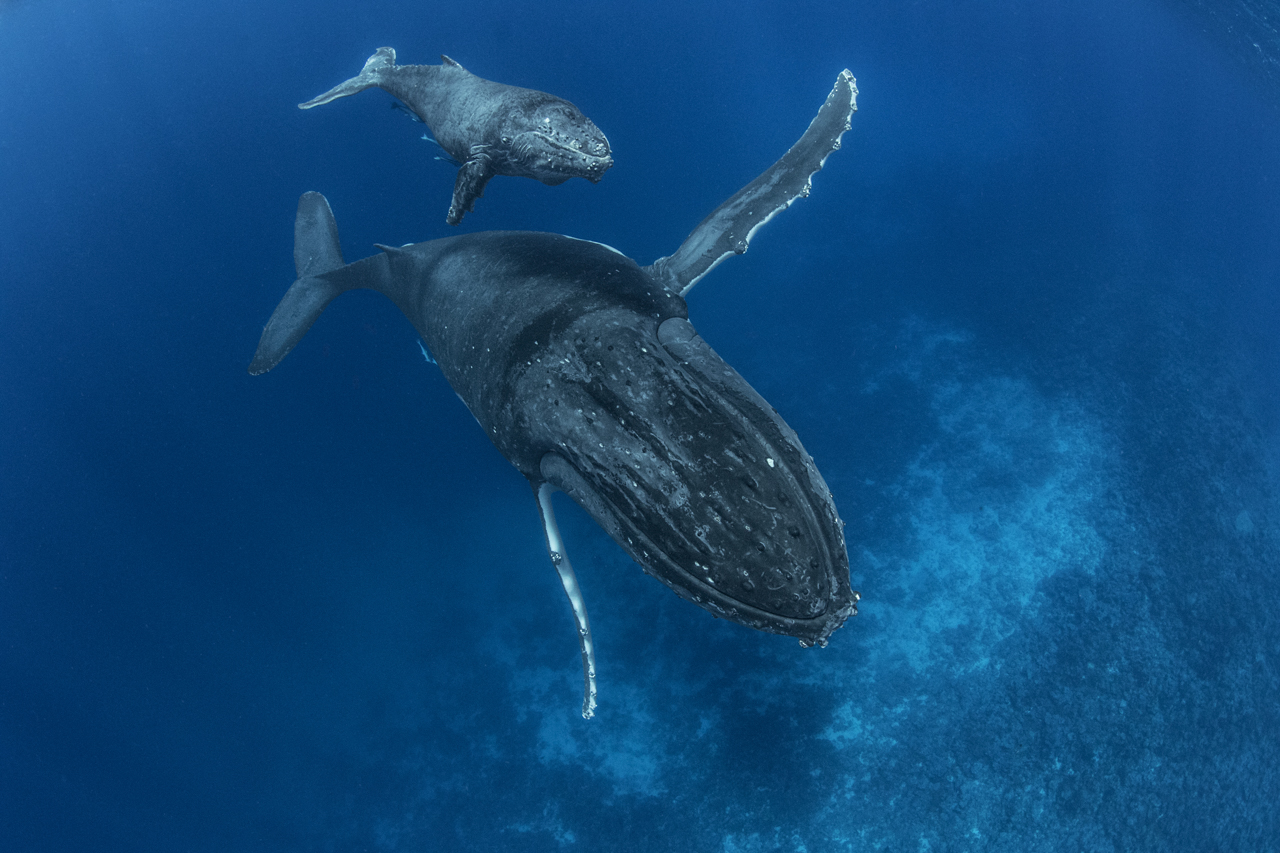